Summary of the positioning of Spain in the international context.

The data shown below illustrate the perception of Spain abroad in connection with aspects related to the development of electronic administration, public service delivery digital, online participation as well as specific aspects of this area as interoperability and open data.

The Digital Government Index produced by the OCDE analyzes the transition from electronic government to digital government. Understanding this process, as the passage of the mere digitization of administrative procedures in an online service, some utilities completely digital, designed with the user in mind, more simple, accessible, proactive and truly meet the needs of citizens. 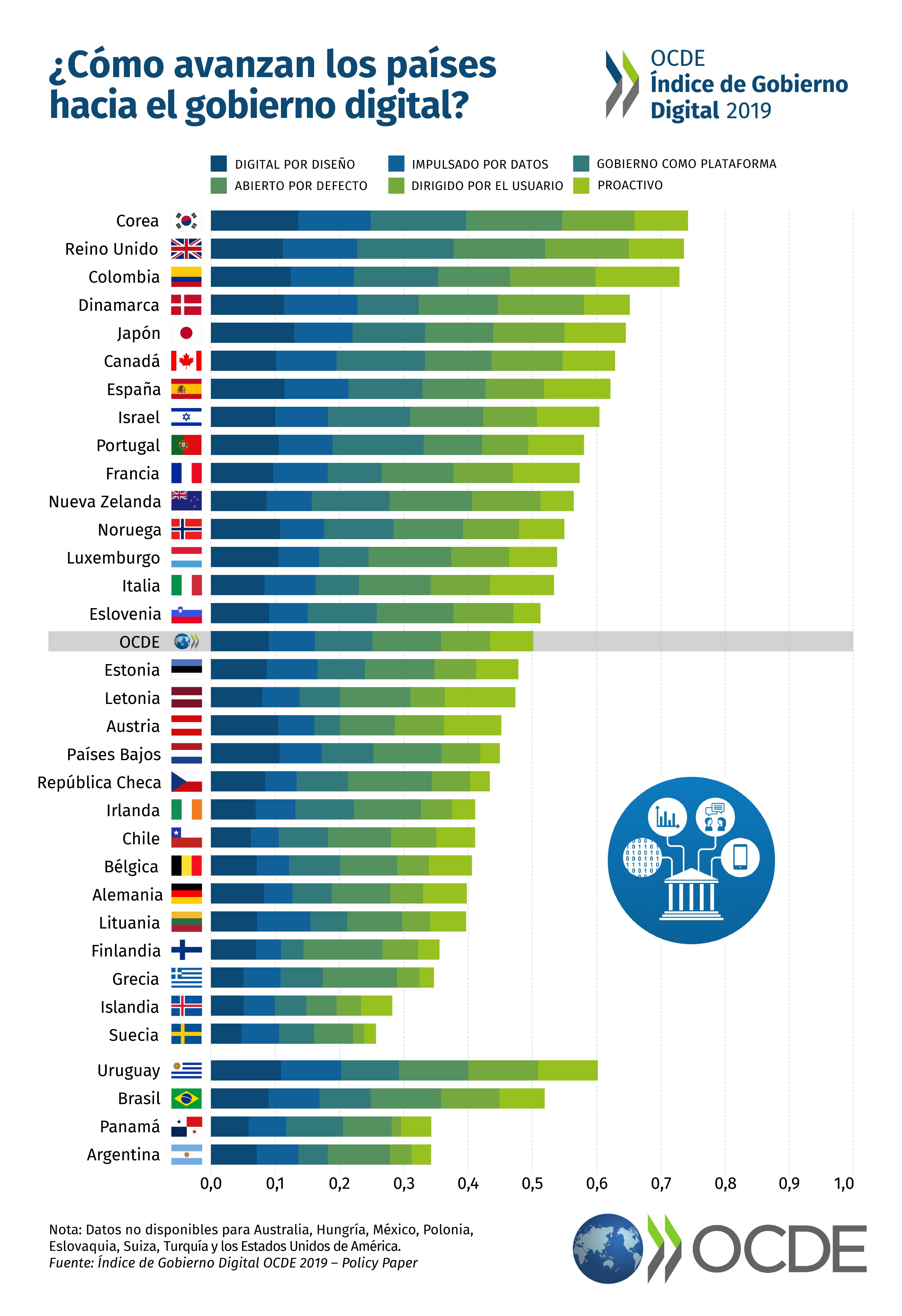 According to the report " A survey 2020 eGovernment

», Spain contained in the list of countries with high performance agree with the Contents of development of electronic administration (E-Government Development Index, EGDI). Leading this indicator is situated in this edition of Man 2020:, Korea, Estonian, Finlandia and Australia. Furthermore, Spain maintains the post number 17 like in the editing 2018.

According to the 2018 edition of “ Global Global Cybersecurity Index

” , which was published in April 2019, Spain contained in seventh place in the list of the ten countries which show a greater degree of commitment to cybersecurity. 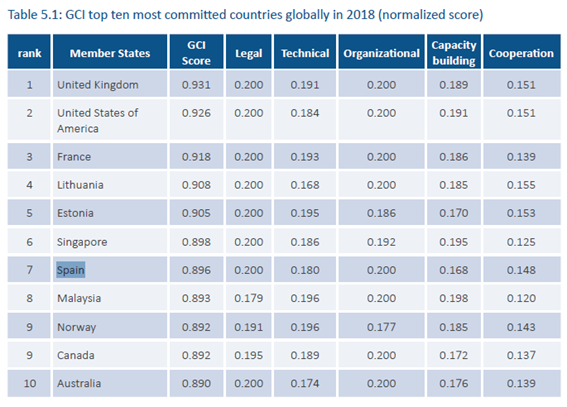 In the analysis by geographical areas, Spain contained in fifth (5) place at European level after United Kingdom, France, Estonian and Lituania. 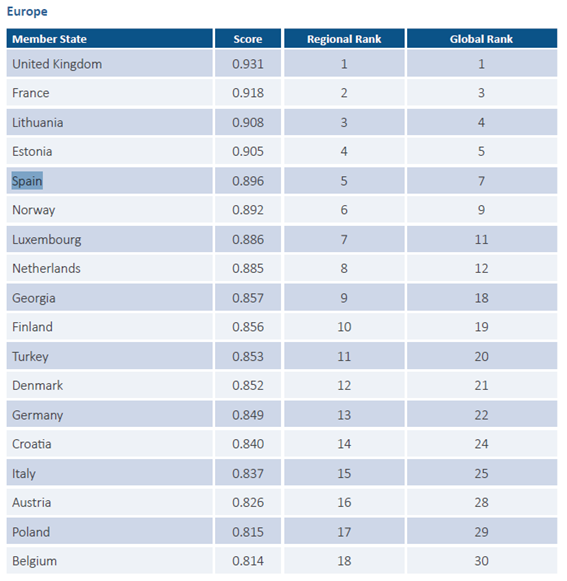 According to the perspective that links the Contents of development , known as and , Spain also shows a good positioning.

According to the Index of Digital economy and society ( ) 2020 , Spain ranks 11 among the 28 member states of the HAT. Highlights that Spain gets good results and progresses in the development of digital public services, stressing the commitment with data open. According to this indicator of digital public services Spain contained in the second while maintaining steady progress from 2014.

According to the eGovernment Benchmark 2020 published by the European commission, Spain is located with a Level medio-alto of penetration and digitization, forming part of the State-eGov scene, which includes the best performers in its class above the European average.

In Spain seven in ten people who needed to complete a form of government did online (70%) together with Finlandia, Man, Sweden, United Kingdom, Estonian, low and Letonia Countries. Estonian, Letonia, Lituania and Spain exceed in both penetration as digitisation compared to European countries with similar characteristics.

In the field of interoperabilildad, aspect that flowed imperative for cooperation between administrations to greater effectiveness and efficiency in service to the citizen, according to the report “ State of Play of Interoperability in Europe (NIFO) – Report 2016 " Spain appears in the top in terms of alignment with the European framework of interoperability, implementation and monitoring . 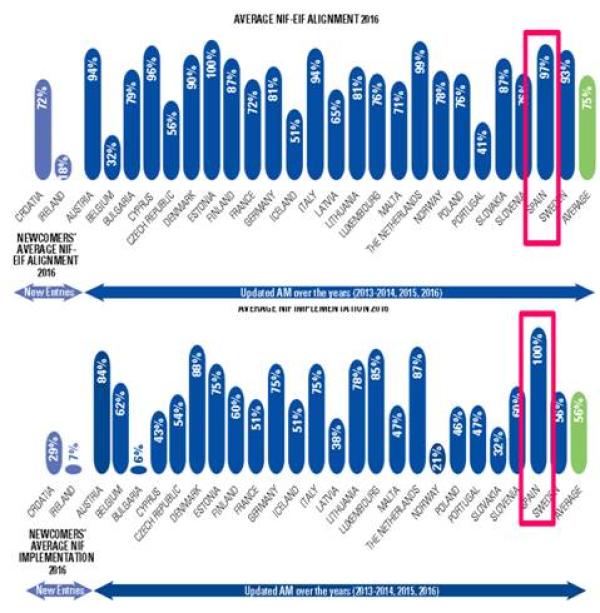 In the field of data open, according to the study " Open Data Travel in Europe " in its edition 2019 located Secondly spain .