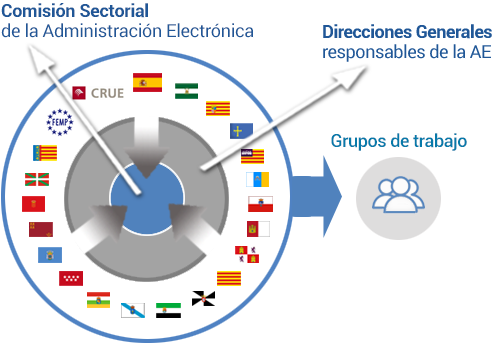 Within the Sectoral Commission sets working groups technicians to share experiences and good practices or for projects in collaboration.

There are No comments