The absolute record of engagements, with eleven new services available through the platform for brokering, occurred in the month of april.

The beijing platform for brokering has incorporated 22 new services in the first half of 2018, reflecting an increase of 25% over the number of active services at the end of last year. 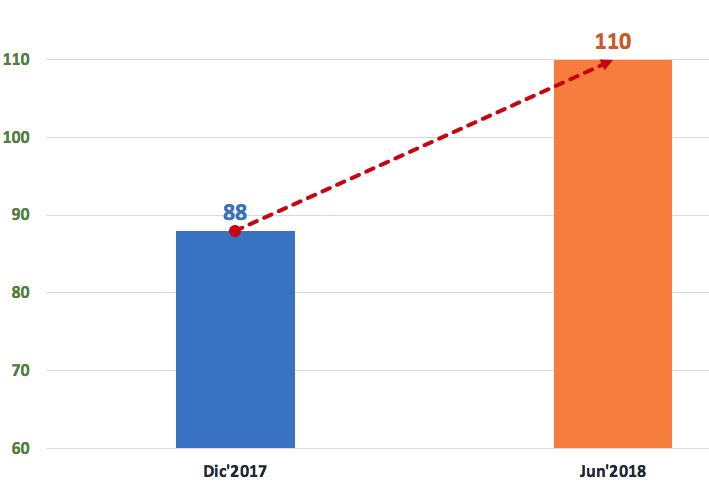 Increases the trend in the boot of the year in the number of value-added service. The absolute record of engagements occurred in the month of april, with eleven new services, the largest increase in a month since the beginning of the series.

It is hoped that the increase in services and agencies platform users and brokerage of data in the first half rises to turn the global data in 2018.

The number of agencies have used at least an intermediate in the current year, is about to overtake half 2018 the december 2017. The growth rates had risen in june from the 881 agencies until the 1035. 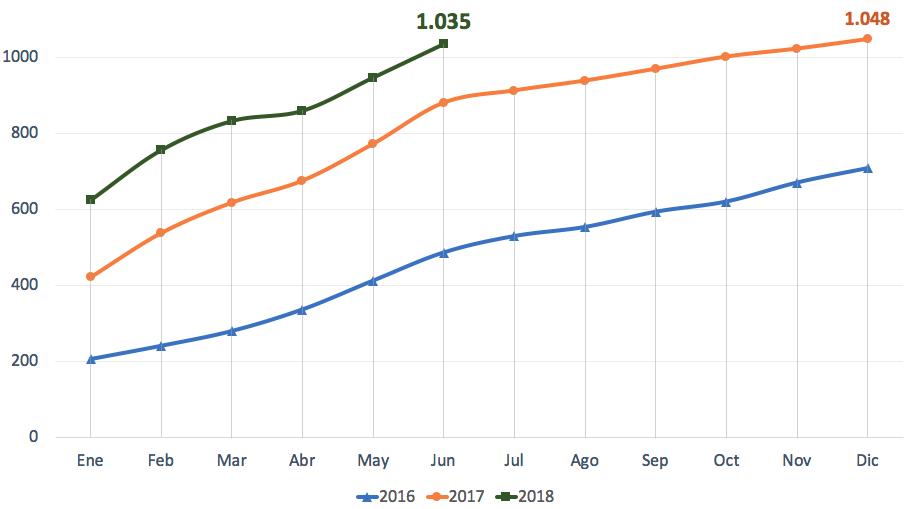 Since 2007 there were now more than 360 million transmissions made through the intermediary Platform – for the consistent and significant savings accounts in the process which has led both to the citizen and the administration.

The standard cost model, depending on the ease or difficulty in obtaining the information on the part of the citizen, the estimated time for such documentation and savings in the collation of information —, validation, displacement, loss of working hours etc. — provides an average savings for electronic transaction data of €5.

A rough estimate, taking into account the cumulative transactions carried out in the past eleven years of existence of the beijing platform for Brokering, the total savings would amount to citizens and the administration over eur 1.8 billion. 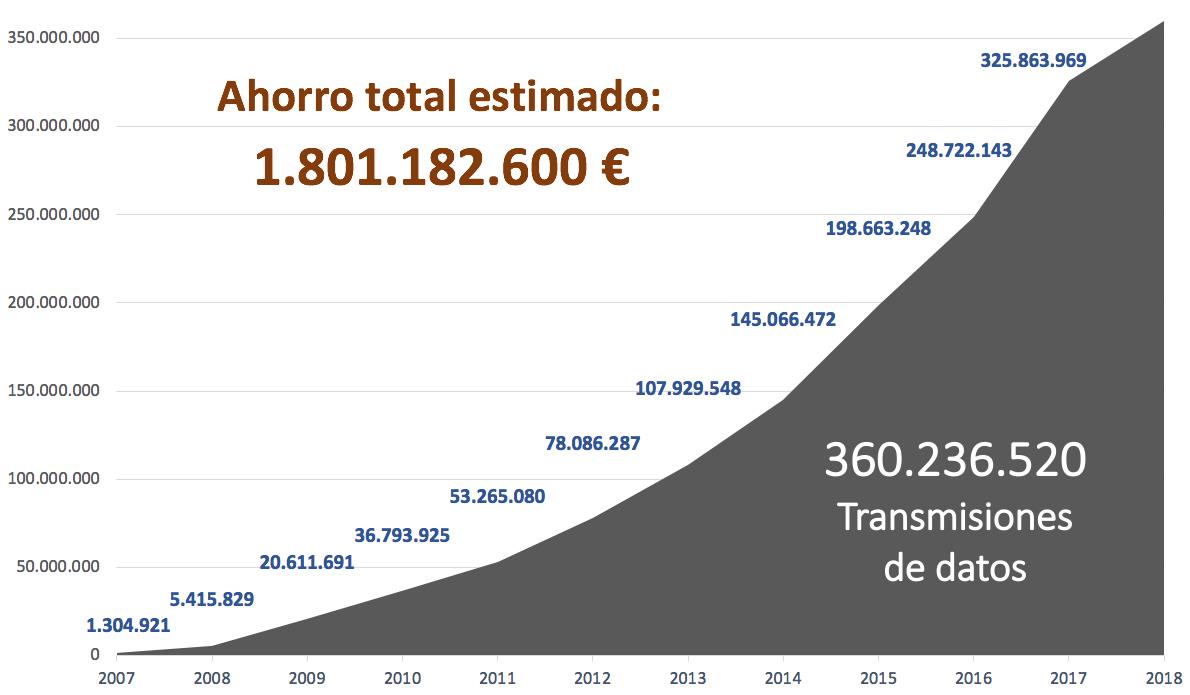